The Jules Rimet Trophy was the original prize for winning the FIFA World Cup. Originally called “Victory”, but generally known simply as the World Cup or Coupe du Monde, it was renamed in 1946 to honour the FIFA President Jules Rimet who in 1929 passed a vote to initiate the competition. 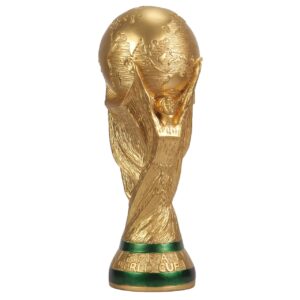 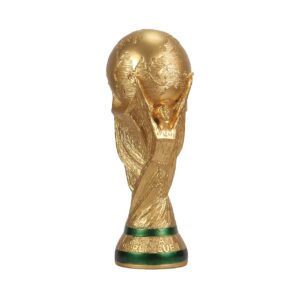 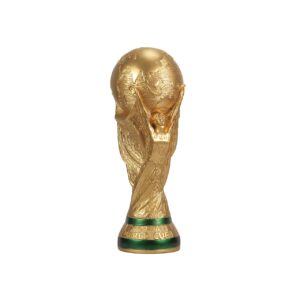